Bulgaria is a country in the Balkans on the western side of the Black Sea. It is surrounded by Romania to the north, Serbia to the northwest, the Republic of Macedonia to the southwest, Greece to the south, and Turkey to the southeast. Being located close to the Turkish Straits means the key land routes from Europe to the Middle East and Asia pass through Bulgaria.

Bulgarian cuisine is a representative of the cuisine of South-Eastern Europe with some Turkish and Greek influences, but it has some unique elements. The relatively warm climate and diverse geography produce excellent growth conditions for a variety of vegetables, herbs, and fruits, Bulgarian cuisine is particularly diverse.

Famous for its rich salads required at every meal, Bulgarian cuisine is also noted for the diversity and quality of dairy products and the variety of wines and local alcoholic drinks such as rakia, mastika, and menta. Bulgarian cuisine features also a variety of hot and cold soups, an example of a cold soup being tarator. There are many different Bulgarian pastries as well such as banitsa.

Certain entries, salads, soups, and dishes go well with alcoholic beverages and the alcohol of choice for some is Bulgarian wine. 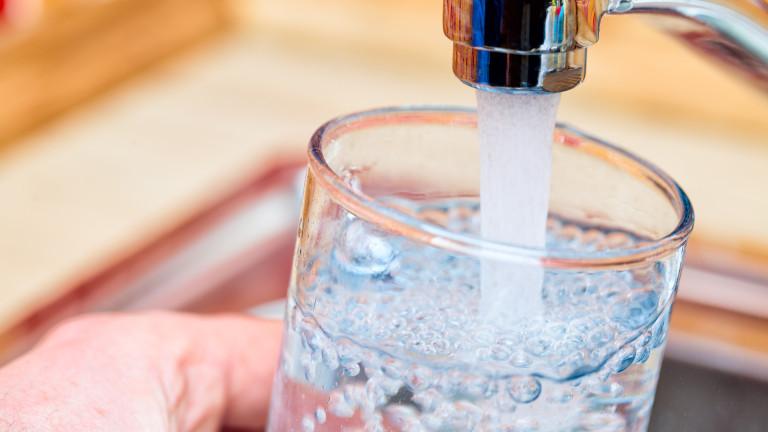 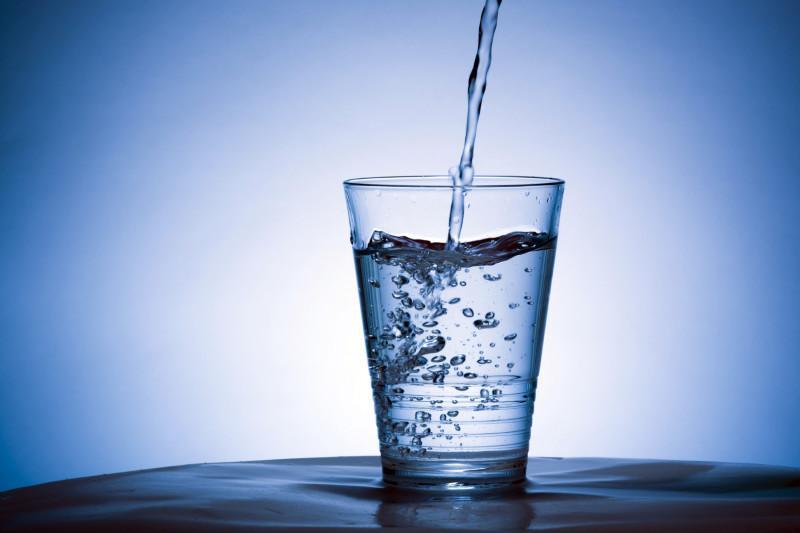 Bulgarian tap water is generally safe and drinkable, but in specific locations may have different taste. It is best to use bottled mineral water, which is widely available and cheap. There are a lot of mineral water suppliers like Gorna Banya, Devin, Bankya and more. Refreshing and affordable mineral water is available in 0.5 liters, 1.5 liters, 5 and 10-liter bottles.

No vaccinations are required for travel to Bulgaria. Citizens of other European Economic Area countries (EU plus Norway, Iceland, and Liechtenstein) should pick up a European Health Insurance Card (EHIC) before travel, which entitles you to the same immediate medical treatment that is available to Bulgarian nationals. However, you should also consider buying an insurance policy that covers you for the worst possible scenario, such as an accident requiring an emergency flight home. Health care in Bulgaria is constantly improving, especially now that Bulgaria is an EU member. It is important to mention that medical care is widely available, even in the small settlements in Bulgaria and the most important medical services and care are well-organized.

ATMs are widely available and you can get up to 400 BGN at a time from one cash machine. Credit cards are accepted in most hotels and restaurants; smaller guesthouses or rural businesses may only accept cash. The monetary unit in Bulgaria is the lev (BGN). Since 1997, the country has been governed by a currency board and the value of the lev has been pegged to the Euro, at a fixed rate of 1 EUR – 1.95583 BGN.

Bulgarian Internet speed is one of the fastest in the world. You will find hotspots everywhere – at your hotel, in most restaurants and coffee shops, even in the main parks downtown Sofia. Squeezed in between Canada and Czechia, like a cheese slice in a sandwich,  Bulgaria has an average connection speed of 17.54Mbps. This is a pretty good value, in comparison with 162 countries, which are listed below Bulgaria. 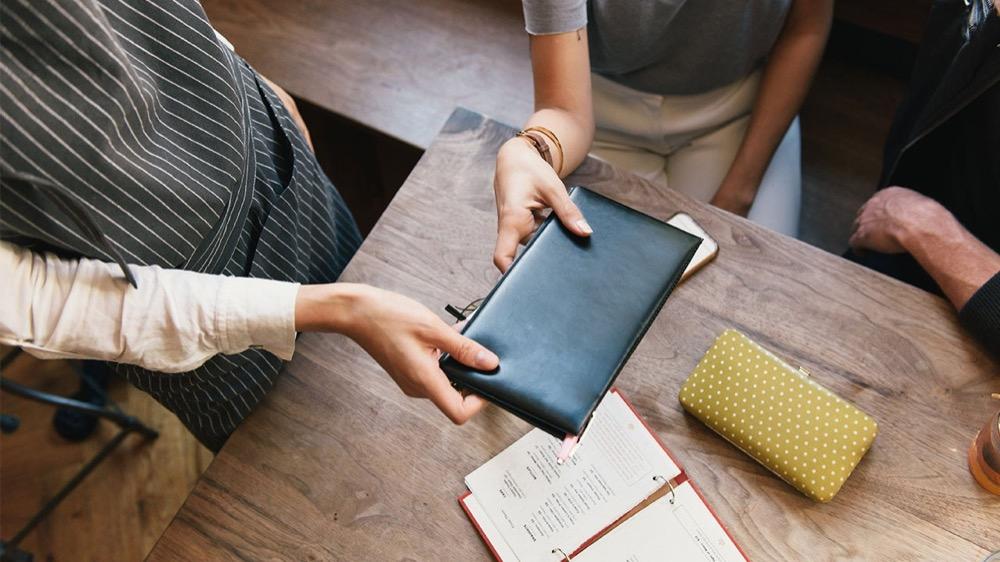 Tipping in Bulgaria is expected for services at hotels, restaurants, taxis, hairdressers with an average figure of 5-10%. Porters at 4/5-star hotels expect BGN 2 per bag, hotel housekeepers – BGN 1,50-2. 10% tip is considered common for taxi drivers, although the tip can be higher if the taxi driver helped to carry bags or he/she was polite, informative and friendly. For a short ride, the tip of BGN 1-2 is considered normal. Tipping in restaurants is normal practice, too. Tips start from 5% on the restaurant bill, but you could tip 10%, depending on the quality of service.

In Bulgaria, the power sockets are of type C and F. The standard voltage is 220 V and the standard frequency is 50 Hz. 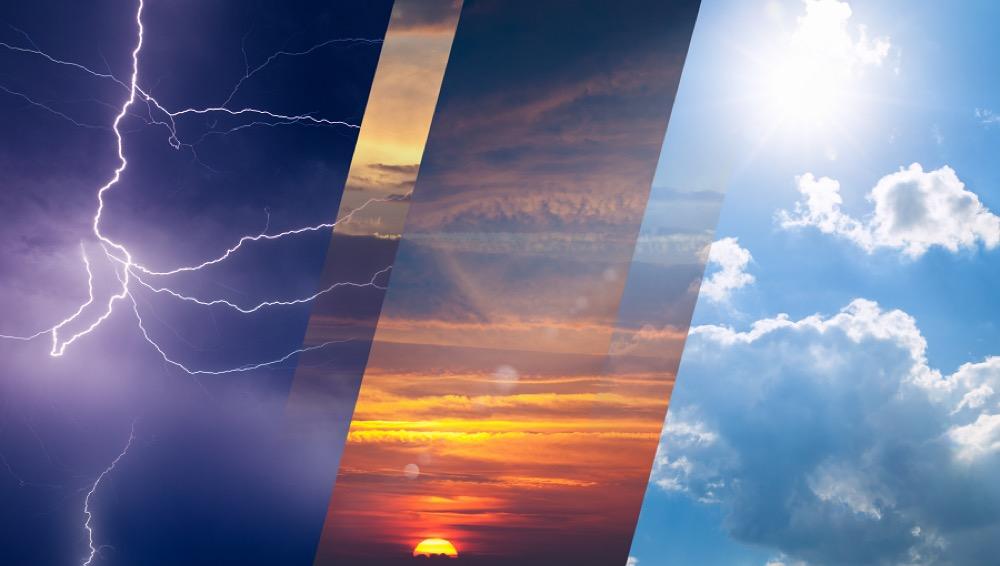 In Bulgaria, the climate is generally continental, with cold winters and warm or hot summers; it is slightly milder along the coast of the Black Sea, and of course colder in hills and mountains. The country is exposed to both cold air masses from northern Europe or Russia, and warm air masses from the Mediterranean or North Africa; in the south, the Rhodope Mountains, which somewhat separate it from Greece, are able to partly block the southern currents, however, the most intense heat waves can surpass them and then invade the country.

In spring, you can expect temperatures of 15-25 °C in Bulgaria, steadily increasing from March to June. There is less sunshine than in the summer, but normally it does not rain a lot either. The weather can be quite foggy and turbulent in general, especially in March, which has a reputation for being unpredictable.

Bulgarian summer rolls around with the beginning of June when temperatures reach above 30 °C. July and August are the hottest months and the sun can be quite strong at midday indeed. Temperatures above 35 °C are not uncommon. 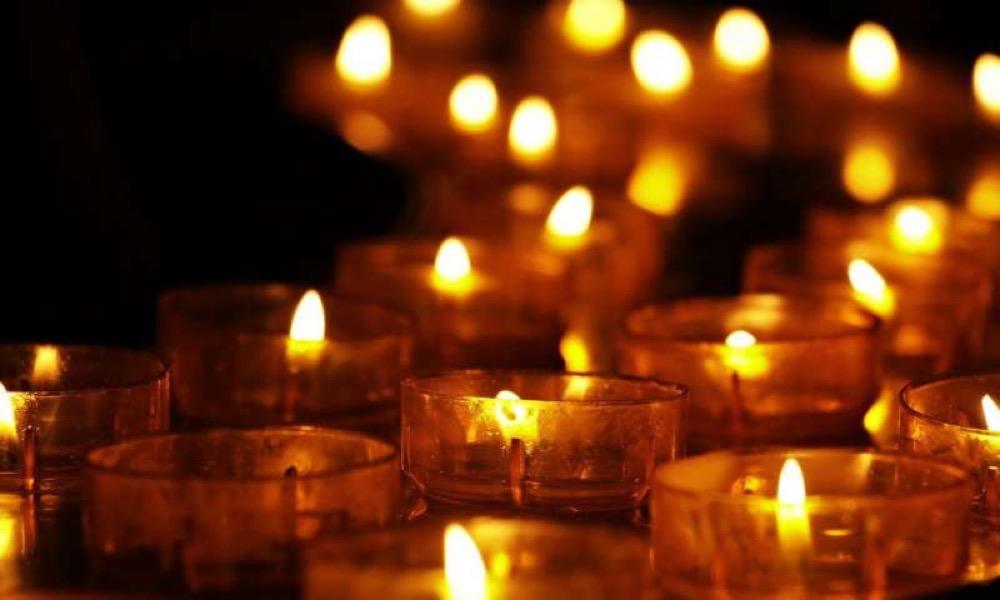 Bulgaria has been traditionally a Christian state since the adoption of Christianity as the state religion in 865, and therefore the dominant confession is Eastern Orthodoxy of the Bulgarian Orthodox Church. The Constitution of Bulgaria defines it as a secular state with guaranteed religious freedom but designates Orthodoxy as a “traditional” religion. 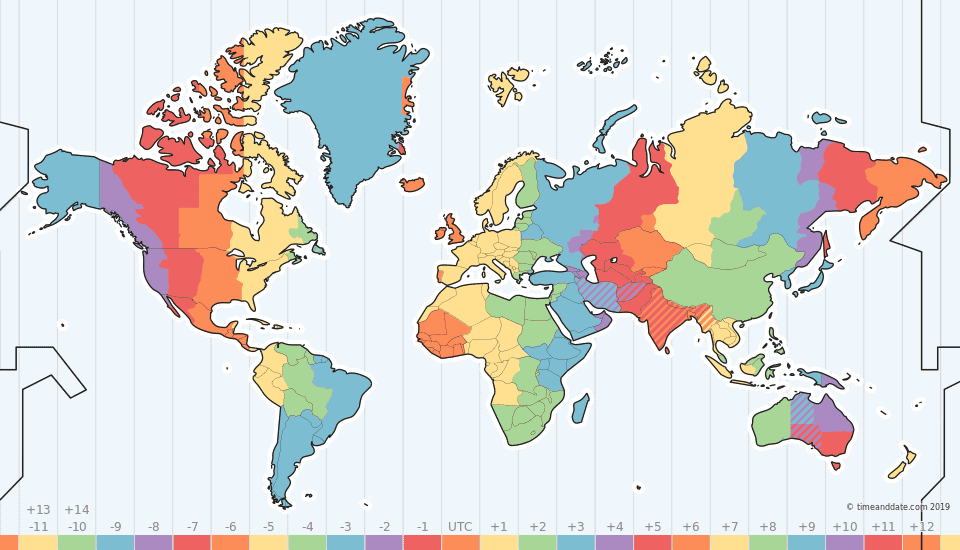 Bulgaria abides by the East-European time, 2 hours ahead of universal GMT time (the time of Greenwich Observatory in Great Britain). Daylight saving time is used from 0 hours on the last Sunday of March, till 24 hours on the last Saturday of October.

The pan-European standard number 112 for all emergency calls is working everywhere in Bulgaria since September 2008. If, for some reason, you cannot connect to 112, dial 166 for police, 150 for ambulance and 160 for the fire department.